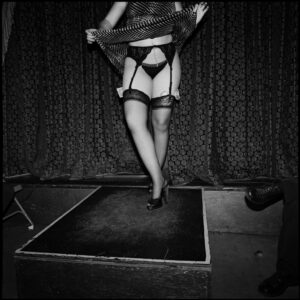 Different Worlds: Selections from Close Relations and Show, will be on display at Paul Paletti Gallery Dec. 7 – Feb. 22, with an opening reception for the artist Friday, December 14, 2012 from 5 – 8 p.m.

Captivated by the documentary works of Danny Lyon and Robert Frank, Horenstein entered the Rhode Island School of Design (RISD) where he studied with Harry Callahan, Aaron Siskind, and Minor White.

Most of the works from the book Close Relations center on Horenstein’s early years of photographing and attending RISD. This was a time when he was still learning about art and developing a love and fascination for documentary work. Horenstein used the intimacy of family and friends to freeze time in order to glance at the cultural norms, the fiction, and the honesties in everyday life in suburbia. Horenstein consider these to be “his people,” and reveals their true nature in his first “serious” photographs with a sense of humor and quirkiness.

Later works by Horenstein exhibit his continued interest in using cameras to document the fleeting world around him through a variety of fringe activities and subcultures. In 2001 he began to document the neo-burlesque resurgence when he attended the first annual Tease-O-Rama in New Orleans, culminating in the book Show.

While the photographs of Close Relations are accessible and familiar, those from Show are edgy and provocative. The people in Show have created alternative lifestyles and themselves, showcased through a random mixture of burlesque, drag, sideshow and fetish. What they are doing is a fusion of ways to make a living, live a life, and create an art form through performance and persona. It is the embodiment of the advice given to Horenstein by one of his teachers that popular culture should be taken seriously. You wonder how much crossover there might be between the people in the seemingly different worlds depicted in Close Relations and Show.

Photographs by Horenstein have been exhibited at the Smithsonian Institution’s National Museum of American History, George Eastman House, Fabrik der Kunste in Hamburg, Boston Museum of Fine Arts, and are included in the collections of the Library of Congress, Houston’s Museum of Fine Arts, and Atlanta’s High Museum of Art. Horenstein is the author of over 30 books, including several monographs and highly successful photography textbooks, which have been used by hundreds of thousands of students across the country. Horenstein is a professor of photography at RISD. 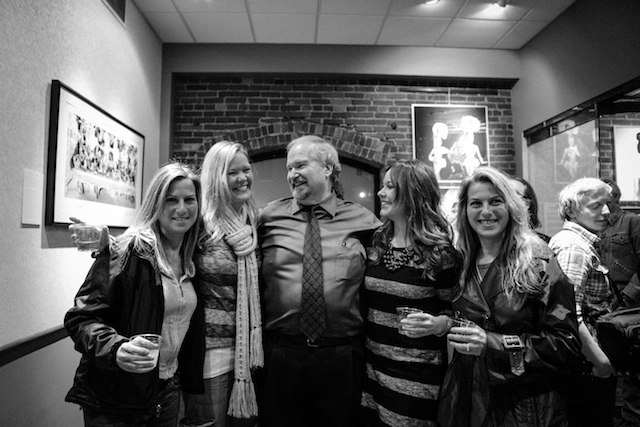 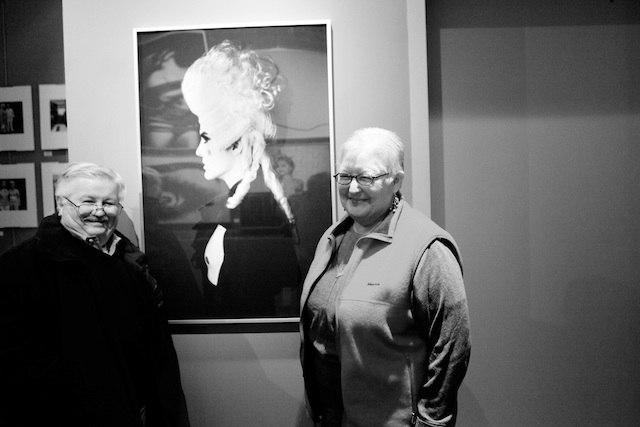 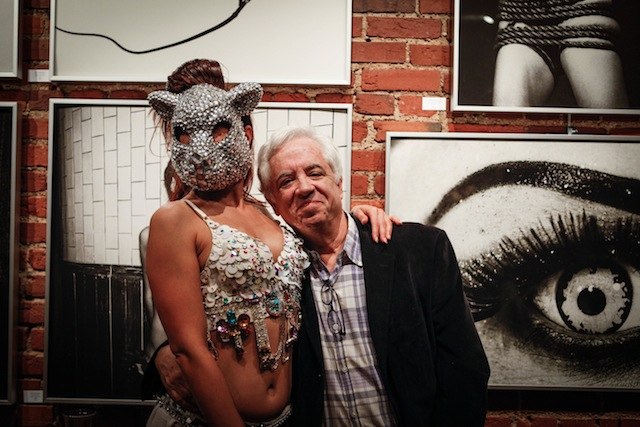 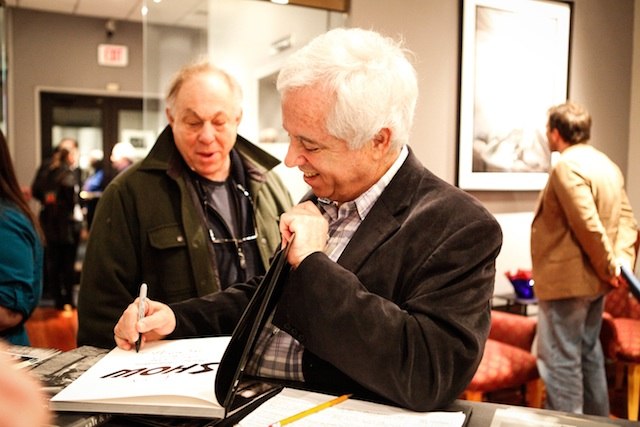